Disney, Netflix, other media giants lose over $500 billion in market … – The Christian Post

After the defeat, Najib’s properties were raided, and he and his wife were each accused of a range of offenses. Since then, he has been convicted of seven counts of corruption related to the enormous state investment fund 1MDB. 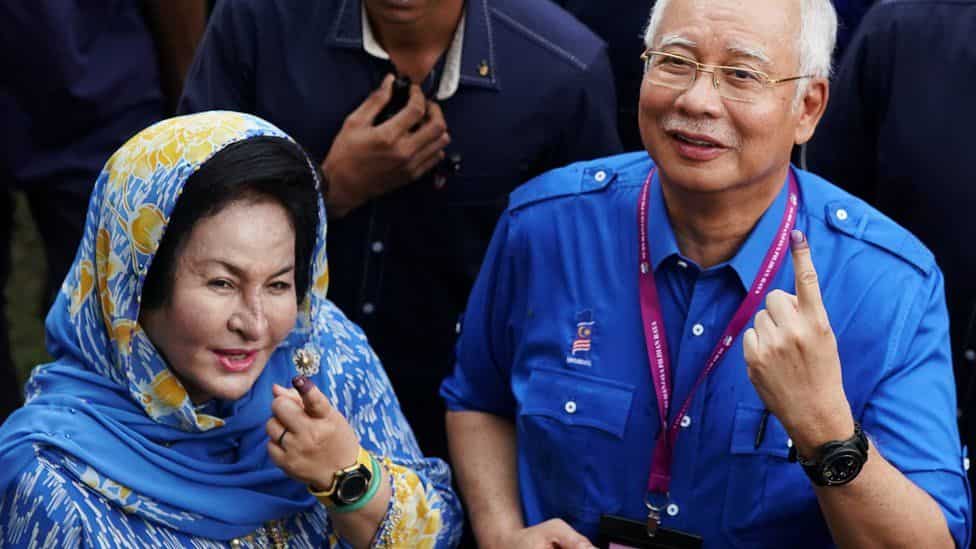 Najib Razak and his wife had both denied accusations linking them to 1MDB corruption in 2018. Photo credits: Reuters
Najib had consistently refuted the accusations and was given the all-clear while in office. But his administration was most certainly regarded as one that saw a rise in central power and scandal.
Dynastic rule
Najib Razak is the eldest son of Abdul Razak, Malaysia’s second prime minister and the nephew of Hussein Onn, its third prime minister.
Najib returned to Malaysia in 1974 to work for Petronas after receiving his industrial economics degree from the University of Nottingham in the UK.
Prior to succeeding Abdullah Badawi as deputy prime minister in 2004, Najib served in the government in a variety of capacities, including that of minister of energy, telecommunications, education, finance, and defence. Najib assumed leadership when Mr. Abdullah resigned in 2009.
A ‘liberal’ beginning
As documented by the BBC, Najib initially expressed interest in adopting a more liberal political stance, but he never actually did so.
In 2011, he abolished the contentious Internal Security Act and changed strict restrictions regarding public gatherings, but he then reinstated incarceration without charge.
He also broke his promise to remove a contentious sedition statute the next year and strengthened it instead.
The legislation, according to critics, were Najib’s attempt to intimidate his political rivals and appease the ethnic Malay-Muslim majority that made up the majority of his political party’s supporters.
Anwar Ibrahim, the head of the opposition and a former deputy prime minister, was found guilty of sodomy a second occasion in 2015. Mr. Anwar said the charges were politically motivated.
The opposition figure has subsequently received a pardon from the new prime minister and is regarded as Mr. Mahathir’s likely successor.
In 2016, advocates seeking election change were imprisoned under a security law meant to combat terrorism.
Najib’s administration established a rule against the dissemination of “fake news” prior to the 2018 election.
A string of controversies
The accusations of corruption and poor management of the state investment fund, 1Malaysia Development Berhad, have been the major stain on Najib’s political career.
Najib, members of his family, and a number of supporters are charged with embezzling substantial sums of money that were reportedly used to purchase everything from fine art to high-end properties around the world. 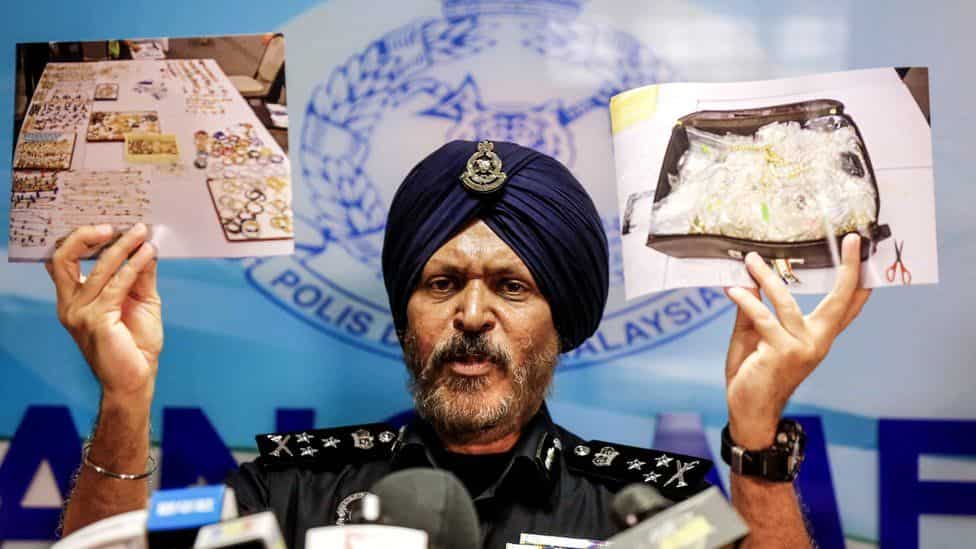 Raids on properties linked to Najib uncovered luxury goods worth millions of dollars. Photo credits: EPA
He replaced his deputy in July 2015 after the latter had criticised his handling of the situation, and the attorney general who was looking into it was fired for medical reasons.
Najib was exonerated of all charges in January 2016, but the criticism persisted.
Numerous protesters in Kuala Lumpur before the 2018 election demanded his resignation.
Authorities renewed their probe after he lost, and they accused the former prime minister of money laundering, violation of trust, and abuse of office.
Also WATCH | Malaysian ex-PM Najib to serve 12-year prison sentence after failing to overturn 1MDB conviction

Disney, Netflix, other media giants lose over $500 billion in market … – The Christian Post